Get Out the Vote 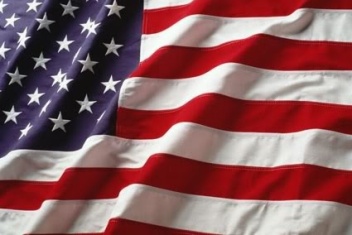 I think it matters not so much who you vote for today but why.  If your higher motivation is hate and fear of the other side as opposed to what yours has to offer, than I’d argue you are missing the boat on the spirit of American small r republicanism.

Sure, the differing issues and candidates are important, but they are not going to make or break this country and shouldn’t be treated as such.  The voting process itself keeps us connected to our Founding principles, which is the glue the binds us together.

Voting is how civilized societies decide issues that in previous times were fought on a battlefield; the peaceful transfer of power from one political party to another. Each cycle brings change and a test period for those newly elected officials to prove their mettle.  Really it’s all quite miraculous.

So sure, make your vote count but do so out of love of country, respect for your fellow citizens and thankfulness that we even get to participate in the process in the first place.

And if you’re guy/side doesn’t win it’s not the end of the world.  Really, it isn’t.

This entry was posted in fear mongering, Political, Random Thoughts, Uncategorized and tagged Founding principles, get out the vote, mid term elections, republicanism. Bookmark the permalink.

36 Responses to Get Out the Vote